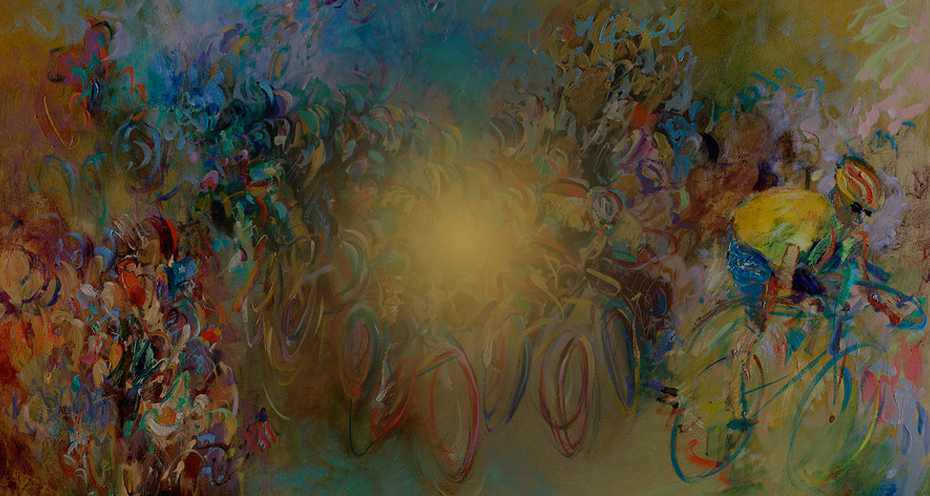 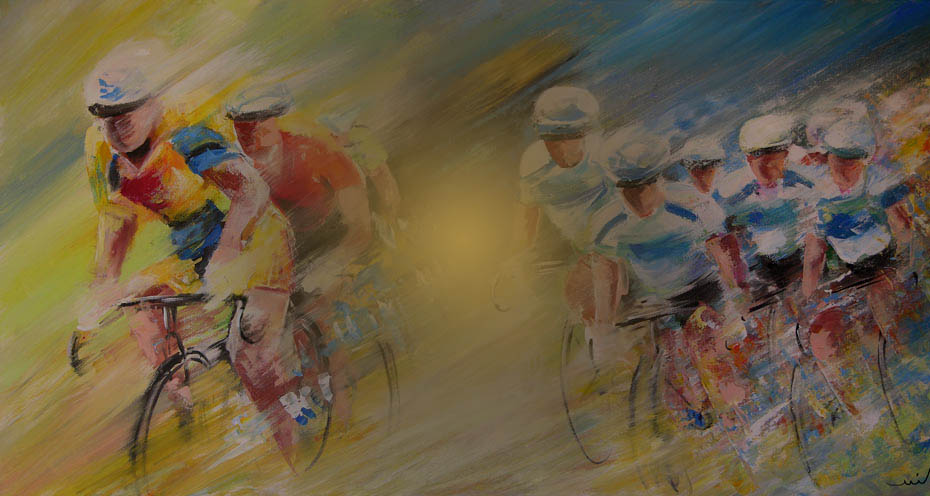 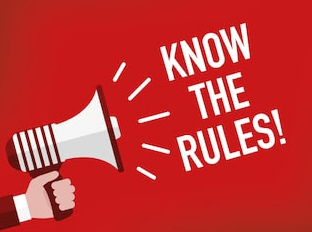 How does it work?

We wish you good luck ! Every evening once alle riders have finished, the results will be updated.

Please note that you can create/join friends competitions to compete with your friends.

Login via My Account to see the summary of your results.

The Tour 2020 was won by Maarten Boogaerts. Congratulations ! He was added to the Hall of Fame. 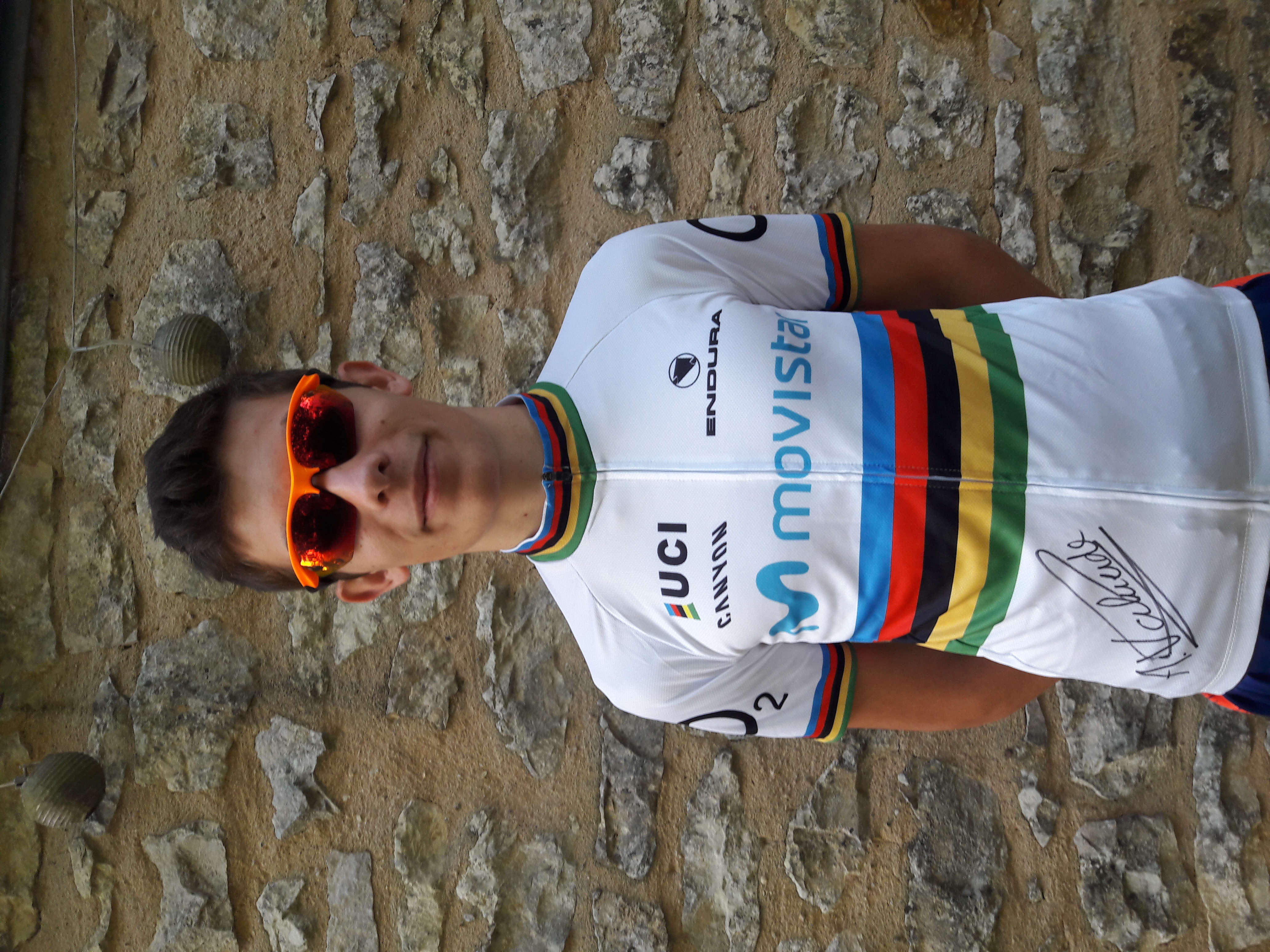 The Tour de France 2019 was won by Rita Raatjes. Congratulations ! She won a Yellow Jersey signed by 2018 winner Geraint Thomas. 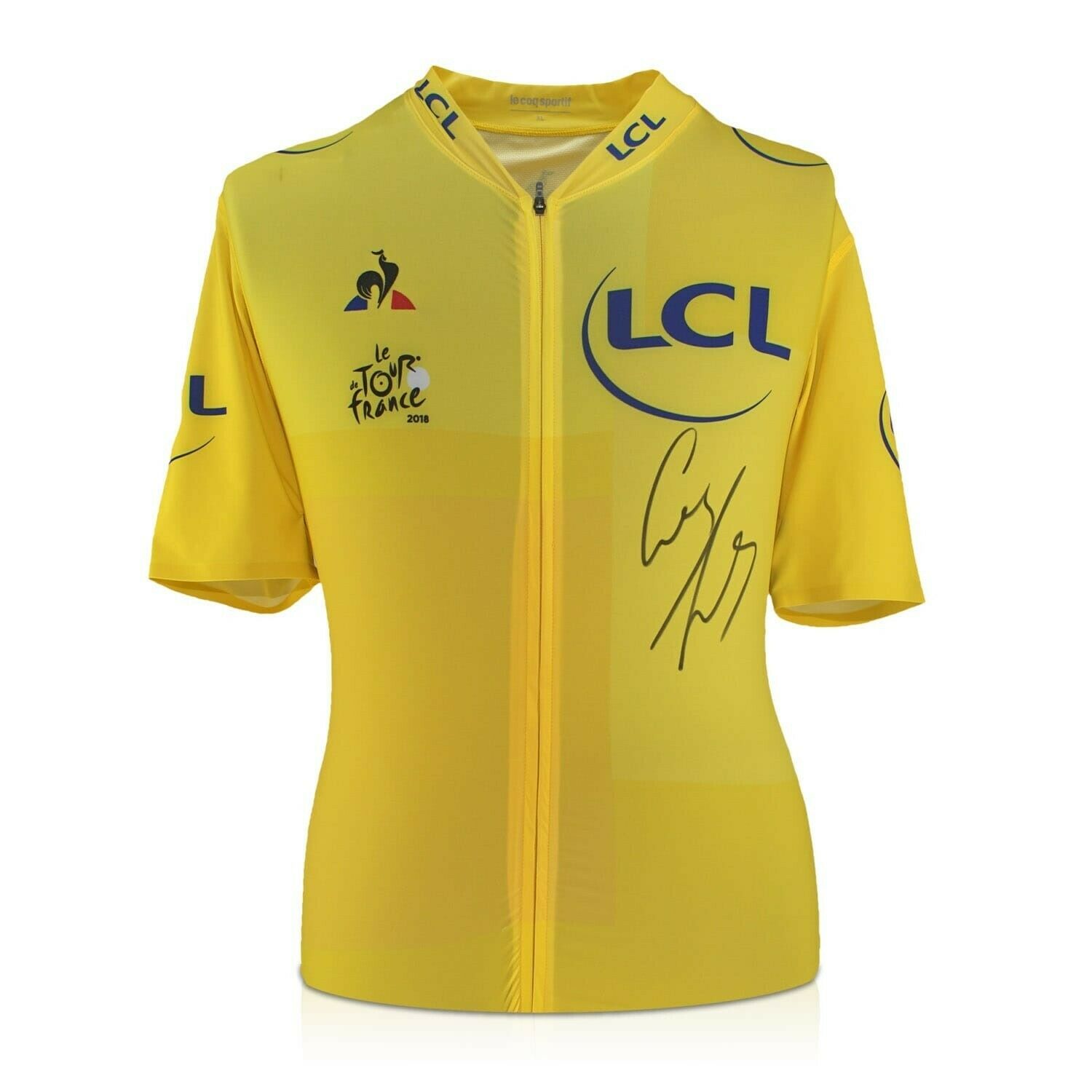 Congratulations to Jarne Ampe who won the The TourTeamTime Giro 2019 edition ! He received a Deceuninck Quickstep Jersey signed by Philippe Gilbert. He was also added to the Hall of Fame. 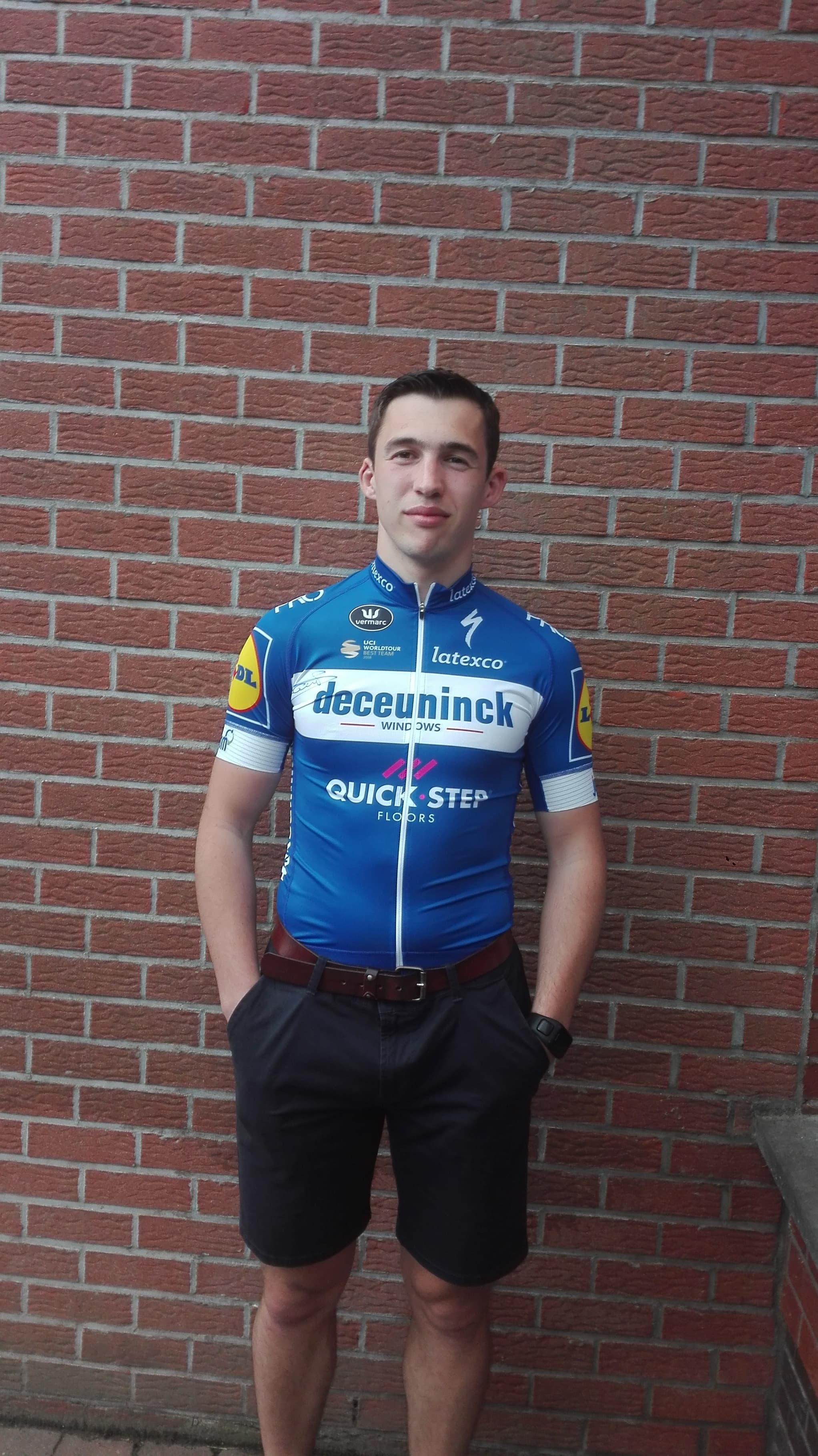 Congratulations to Dieter Allaert who won the The TourTeamTime Vuelta 2018 edition ! He received a Belgian Champion Jersey signed by 2018 Belgian Champion Yves Lampaert. He was also added to the Hall of Fame. 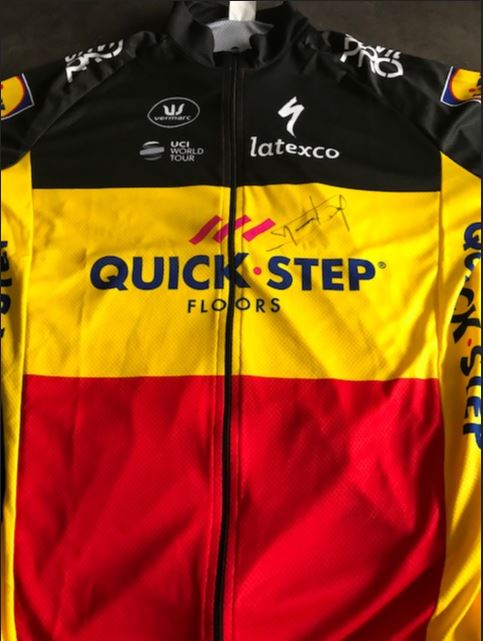 The winner of the TourTeamTime Tour de France 2018 was Jan Desmedt (Boeddha's TTT Beukers)! He received the Yellow Jersey, signed by Tour de France winner Geraint Thomas. He was also added to the Hall of Fame.

The winner of the TourTeamTime Giro 2018 was Pieter van Vliet (TomDumoulinfan). He won a Giro Pink Jersey signed by 2017 Giro winner Tom Dumoulin!

TourTeamTime is a free online sports game that is all about cycling, time and honour. You can easily select 9 riders. The riders are divided in 5 different categories, based on their qualifications. You may only select 1 rider per Pro Cycling Team.

Unlike many other online cycling games we don't use points to rank the riders/team. We use the actual time a rider finishes a stage. The Classification is determined by adding the times of the best three riders of your team in each stage. This is comparable with the team classification in races like the Giro d'Italia, Tour de France and Vuelta a España.

Pieter Speybrouck (Boozer) was the winner of the TourTeamTime Vuelta 2017, congratulations! He received a World Champion shirt signed by UCI World Champion Peter Sagan. He is also added to the Hall of Fame. 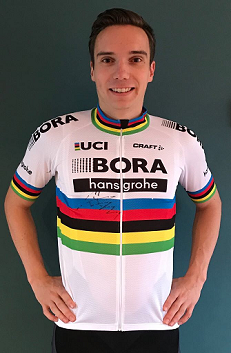